Michel Platini 'detained over awarding of World Cup to Qatar' 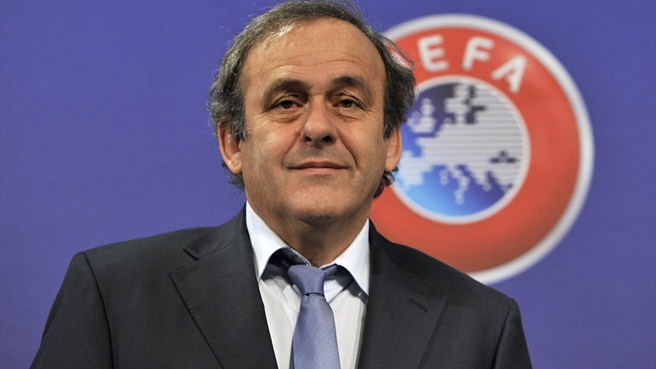 Former UEFA president Michel Platini has been detained and questioned by French police over the awarding of the 2022 World Cup to Qatar, according to news agency Reuters. Prosecutors are investigating suspected corruption and bribery.

Platini, 63, was head of European football’s governing body until he was banned in 2015 for ethics breaches. The former France midfielder and three-time Ballon d’Or winner has always denied any wrongdoing.

Platini was banned over a 2m Swiss francs (£1.3m) “disloyal payment” from then Fifa president Sepp Blatter, who was also banned from football for his part in the matter. Blatter has also always denied any wrongdoing.

The former midfielder’s eight-year ban was later reduced to four on appeal and will expire in October 2019.

Qatar beat rival bids from the United States, Australia, South Korea and Japan to the right to host the 2022 World Cup.

The country’s bid team has been previously accused of corruption but was cleared following a two-year Fifa inquiry, as reported by BBC.