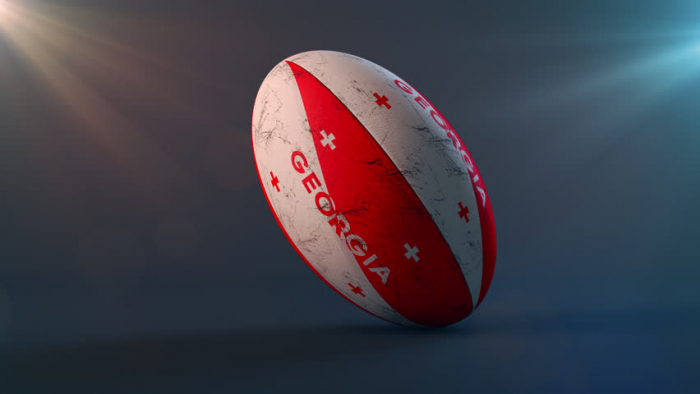 Georgia defeated Fiji in the World Rugby Under 20 Championship with the score 12:8 in the playoff held on June 17.

The 2019 World Rugby Under 20 Championship is the twelfth edition of the premier age-grade rugby competition.