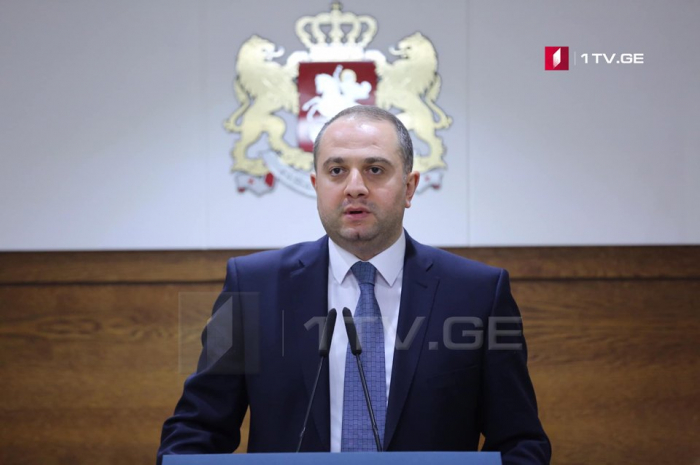 Georgian Prime Minister’s spokesperson Irakli Chikovani thanked the residents of Marneuli and Bolnisi as they keep calm over the virus outbreak.

Irakli Chikovani said: “the police and the military have worked very effectively. The residents of both municipalities are fully informed. The situation in those areas is calm.”

PM’s Spokesperson added that out of 20 000 people only 25 have a temperature.

The Georgian government has quarantined the municipalities of Marneuli and Bolnisi and put them on lockdown on March 23. Entering and leaving Marneuli and Bolnisi Municipalities will be restricted. All outlets will be shut down, except for food stores, pharmacies, and other essential infrastructural facilities. Public transport will be restricted as well, and so will be moving within the municipalities, with the exception of citizens leaving home for food, medications, or medical services.