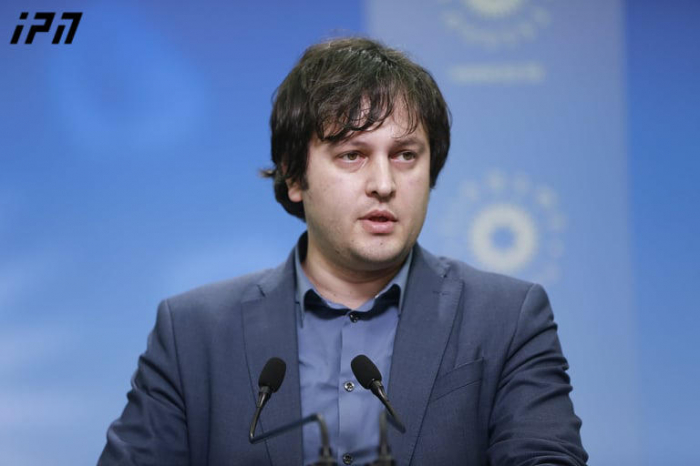 According to a member of majority Irakli Kobakhidze, two opposition lawmakers entered the parliament session hall and poured unidentified substance there.

As Kobakhidze noted, this incident will be met with a severe response.

“Two opposition lawmakers came into the session hall, brought some unidentified substance, and poured it here. We can promise that this incident will be met with a severe response. Due to the fact, a five-minute technical break has been announced”, – Kobakhidze said.

Kobakhidze did not mention the names of deputies.