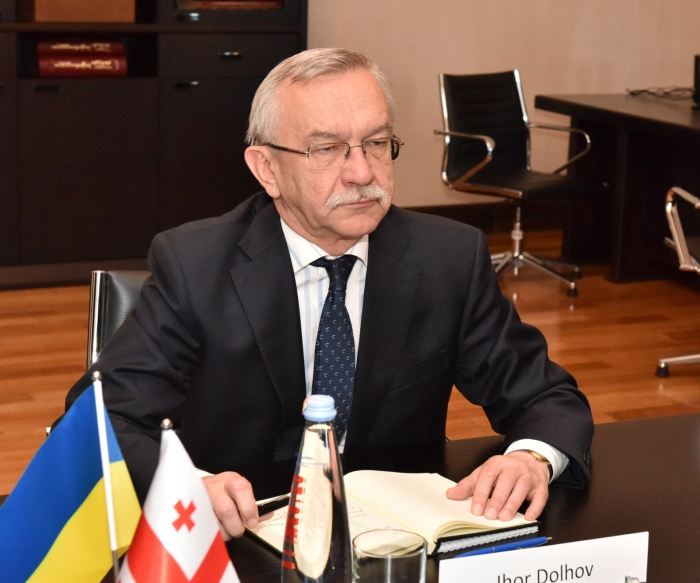 Speaking about the ongoing processes around the electoral system, Ambassador Dolgov noted that dialogue is the only way to strengthen democracy.

“Ambassadors, diplomats look forward to facilitating the dialogue between the ruling party and the opposition. This is the only way to strengthen democracy for the development of Georgia.

I believe Georgians will find a way out, ” the Ambassador of Ukraine said.