Georgia and Armenia to launch free air routes from November 8 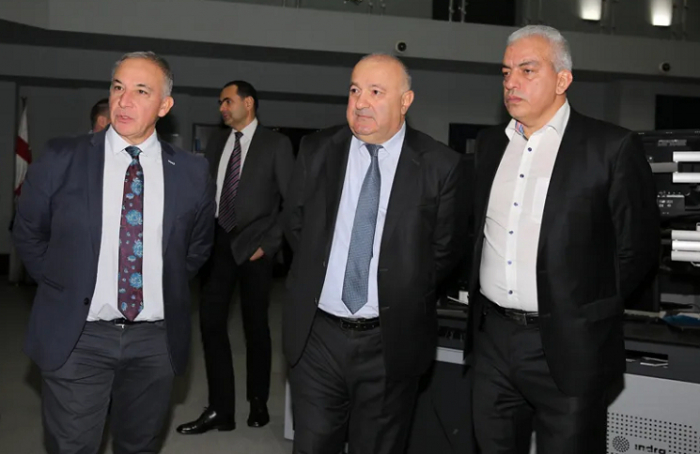 Free route airspace (FRA) is a specified volume of airspace in which users may freely plan a route between a defined entry and exit point. It is a way of overcoming the aviation sector’s efficiency, capacity and environmental problems by helping reduce fuel consumption and emissions, while improving flight efficiency.

The project envisages the possibility of using free routes by Georgian and Armenian airspace pilots only indicating the point of entry and exit, which will be marked as the Free Airspace Routes in the South Caucasus Area (FRASC).

I’m happy that we are the first to introduce free air routes in the Transcaucasian region. We already have started to implement the second phase of this concept. We allow airlines to cross Georgia and Armenia on one route to choose the shortest route while saving time and fuel”, said Gocha Mezvrishvili.

Georgia joined the initiative of the European Organization for the Safety of Air Navigation in 2017.

The organization’s action plan is to implement free air routes across Europe by 2022.