Occupation forces appear near Khurvaleti village, actions yet to be determined 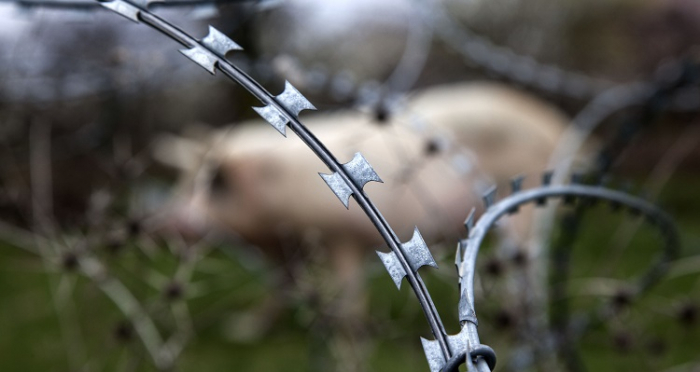 Occupation forces have appeared near the village of Khurvaleti, close to Tbilisi-controlled territory, and are digging into land on the slope overlooking the village, Radio Liberty reports, citing local resident Luda Salia who released a video depicting the process late yesterday.

Khurvaleti, which has practically even cut into two by occupying forces, is located in Gori municipality, central Georgia, 67 kilometers from Tbilisi.

Radio Liberty cited Salia as saying that it is possible the occupation forces are building a road to Orchosani and Tsinagari villages, the village bordering Khurvaleti and which are now under the full control of the Russian forces.

She says that after the completion of the road construction the occupation forces are likely to build posts along the road which “will allow them to perfectly monitor Khurvaleti” [as the road and posts will be located just over the village].

The Georgian State Security Service has confirmed the ongoing works by the occupation forces, adding  that the European Union Monitoring mission (EUMM) has been informed regarding the issue and a hot line has  also been activated.

The two Georgian regions of Abkhazia and Tskhinvali are currently occupied by Russia.

A creeping occupation and the erection of illegal boards and barriers have become a part of the unlawful process starting since the Russia-Georgia war in 2008.