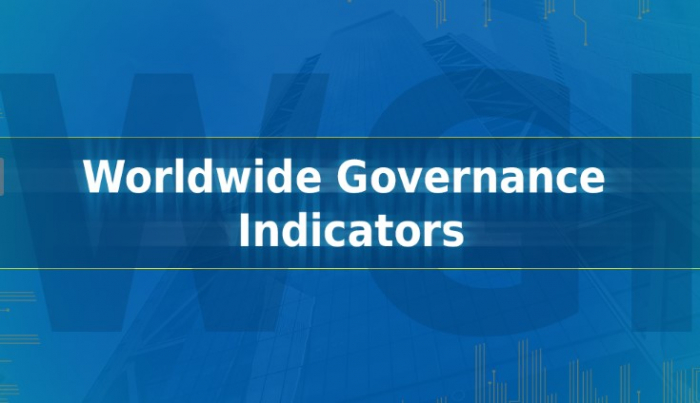 The World Bank has published another report, “Worldwide Governance Indicators” in which Georgia is among Europe’s top twenty among 189 countries in terms of Control of Corruption and Regulatory Quality, with regard to Government Effectiveness Georgia has hit its historic highs.

Ministry of Finance of Georgia reported in this regard.

According to the agency, in assessing the Control of Corruption, the World Bank relied on 33 various large-scale studies and qualified expertise of leading world research centers, among which is the results of a detailed study of the Global Competitiveness Report of the World Economic Forum. According to the report, Georgia is among Europe’s top twenty in terms of Control of Corruption and Regulatory Quality.

With regard to corruption control, Georgia received 67 percent out of 100 percent total rating scale, ranked 31st in the world and moved up to 16th in Europe’s top twenty.