Godfather kills his godchild in Tbilisi 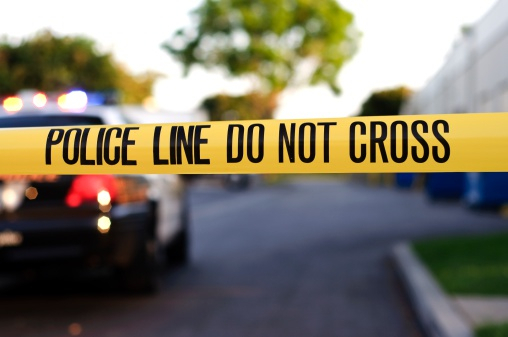 A godfather has killed his godchild on Mukhadze Street in Tbilisi. As the Ministry of Internal Affairs of Georgia told InterPressNews, the murder took place on Wednesday morning.

A man was shot and killed by his godfather.

An investigation is underway into illegal purchase, keeping and carrying of fire arms. The crime envisages from 7 to 15 years of imprisonment.