Davit Zalkaliani: The visit of Frank-Walter Steinmeier will advance our relationship to a qualitatively higher level 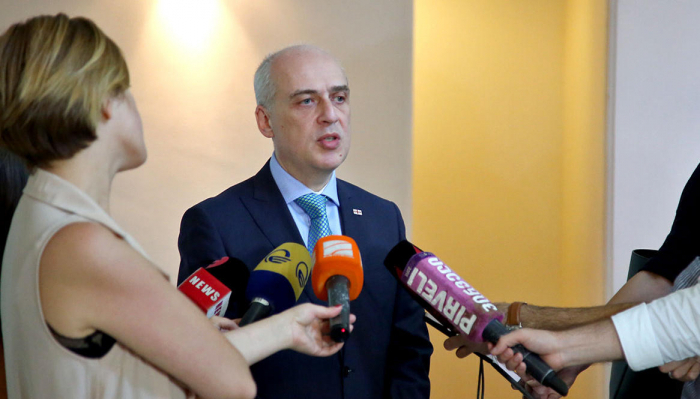 The Foreign Minister praised the cooperation with Germany, describing it as "extremely positive", and said that the visit of the German President "would advance our relationship to a qualitatively higher level."

"Georgian-German relations are intensively developing. Over the past year, we hosted the German Chancellor, Angela Merkel; the Georgian President visited Germany and we are currently hosting the German President. This is a sign that Germany is a strong supporter of Georgia's territorial integrity, sovereignty, European and Euro-Atlantic integration.

It is also very important that the agreements reached during Chancellor Merkel’s visit is gradually being fulfilled. We have intensified cooperation with Germany in the economic direction. Cooperation in the fields of culture and education is also important, and this visit will advance the relationship to a qualitatively higher level," Zalkaliani said.