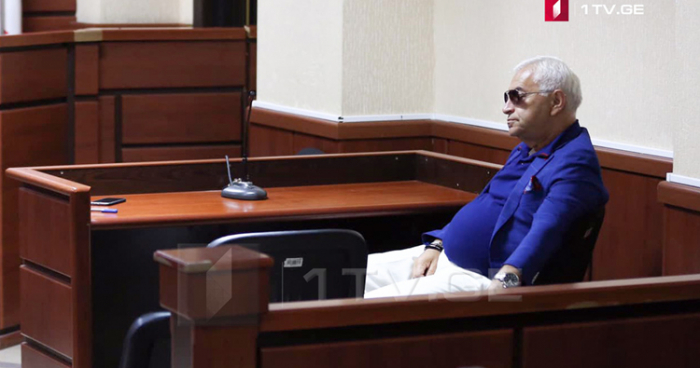 One of Tsereteli’s relatives offered a piece of real estate as bail.

Back in late August when Tsereteli was granted the right to post bail, he claimed he would not pay because he did not have the funds to do so.

TBC Bank founders Badri Japaridze and Mamuka Khazaradze were charged with laundering $16,164,000 on July 24, 2019 in a case that dates back to 2008 when LTD Samgori M and LTD Samgori Trade received a 17 million USD loan in an accelerated manner from TBC Bank without providing anything in collateral.

The Prosecutor’s Office says it had been looking into the possible money laundering case as far back as August 2018.

Both Japaridze and Khazaradze deny the charges against them.