Six renovated kindergartens to be opened in Tbilisi 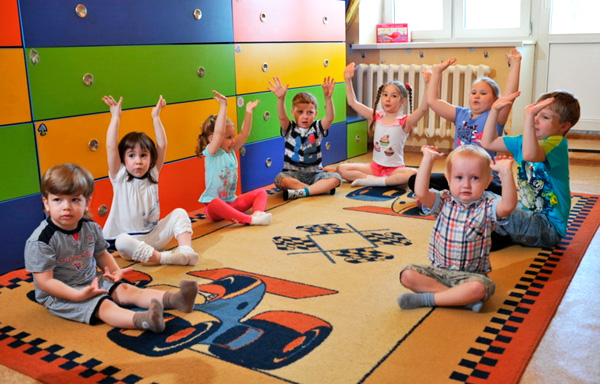 As the First Channel of Georgia was informed in the Agency of Kindergartens, the buildings’ reinforcement-reconstruction works are underway.

According to the agency, in parallel, the yards for kindergartens will be renovated.