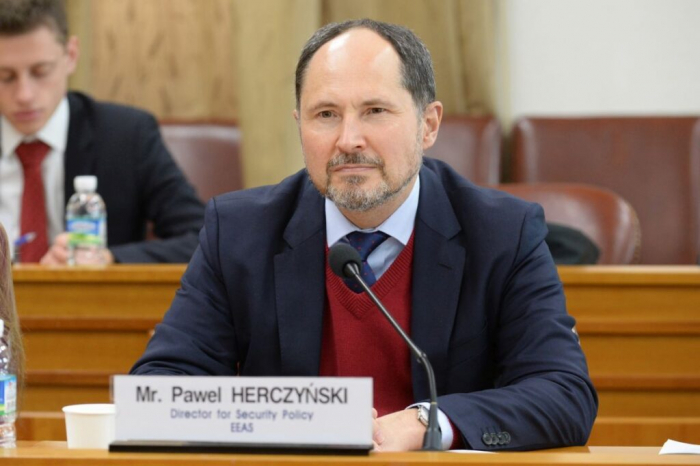 Pawel Herczynski, the EU Ambassador to Georgia, commented on Russian nationals queuing at the Larsi checkpoint on the Russia-Georgia state border to enter Georgia to escape partial mobilization.

“This phenomenon is not unique only to Georgia. We know that many Russian men are fleeing the partial mobilization. Our own member states have exactly the same problem, and, as you might know, some of our member states have decided or are in the process of deciding about very drastic measures, but when it comes to the case of Georgia, this is for the Georgian government to decide,” he said.

Thousands of Russians have lately queued at the Russia-Georgia state border at the Dariali crossing to enter Georgia. On September 24, Russian President Vladimir Putin authorized a draft bill that would impose severe jail penalties for wartime desertion and/or refusal to serve. Putin had declared a “partial” military mobilization for the Ukraine conflict three days before.