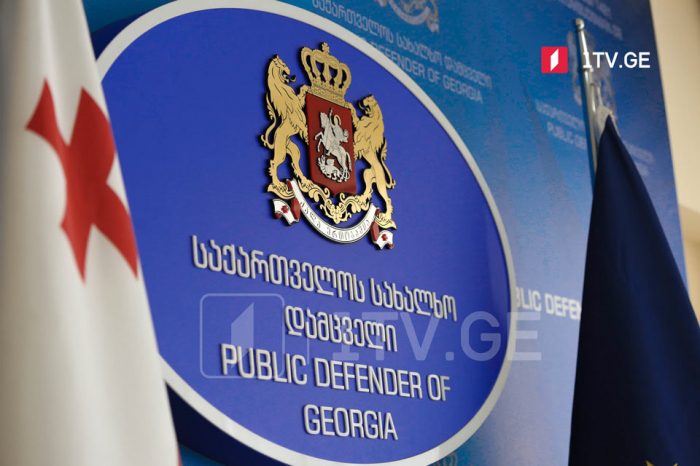 Nineteen candidates will compete for the position of Georgian Public Defender, Parliament Speaker Shalva Papuashvili said at the briefing.
The Assessment Commission will submit their opinions by October 13.

The nominees will have to meet the four criteria: good reputation, impartiality, education and experience.

The parliamentary group will name at least 7 from 19 candidates to qualify for the next stage before October 21.

Non-governmental groups on September 27 nominated Ana Abashidze, Giorgi Burjanadze, and Nazi Janezashvili for the position of Public Defender of Georgia.

The Parliament passed the proposal to elect a Public Defender by open balloting on September 22.