Georgian wine exports to US grew fivefold since 2012, AAWE says 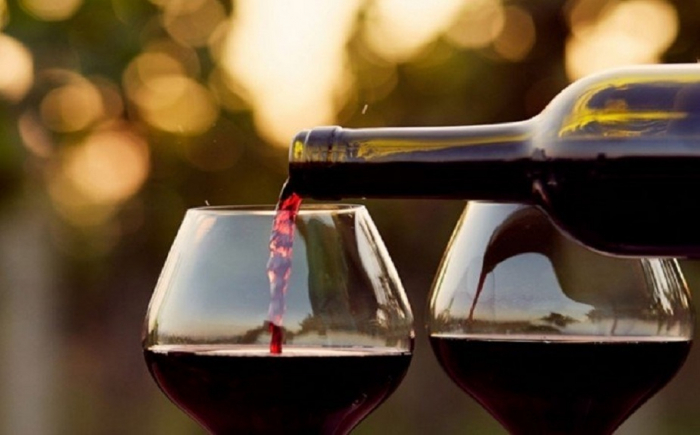 Georgian wine exports to the United States have increased fivefold since 2012, according to the American Association of Wine Economists (AAWE).