Public Defender on GD statements: What can I say? – Ok, bro, everything is clear 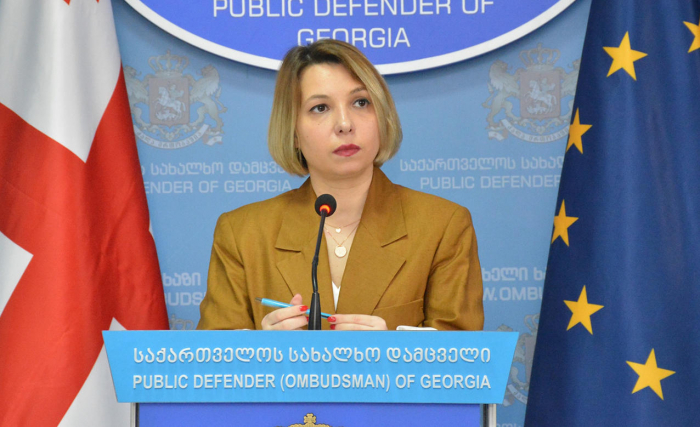 What can I say? – Ok, bro, everything is clear, - Public Defender Nino Lomjaria says in her statement posted on the social network, thus the Public Defender responded to the statements made today.

"At the end of the day, to summarize the developments:

The Public Defender took the conclusion of the commission created by the government, according to which, Mikheil Saakashvili should be taken to a clinic where there will be an MRI, CT, Doppler scan;

Experts went to the prison hospital and checked the equipment; It turned out that they did not have the above equipment and we wrote about it publicly;

This was followed by the following reactions:

Mr. Irakli Kobakhidze stated that he would no longer allow the Public Defender to be under the control of the party;

The mayor of the city was nervously laughed...

What can I say?

Ok, bro, everything is clear," Nino Lomjaria wrote on Facebook.