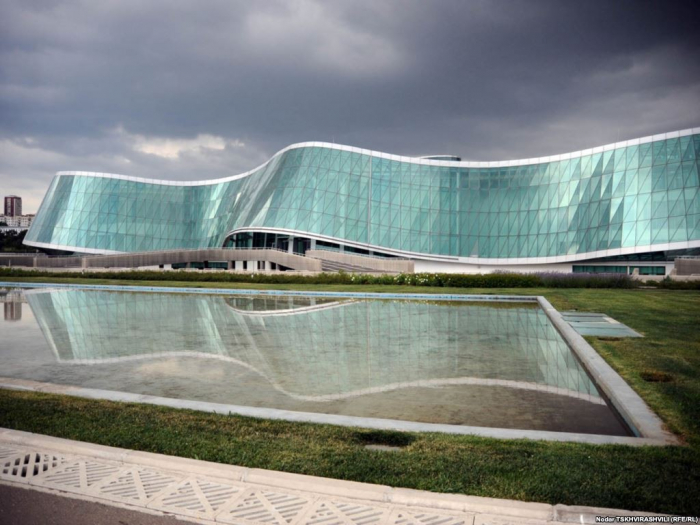 The Ministry of Internal Affairs detained another person in connection with the illegal crossing of the state border by the third president of Georgia, Mikheil Saakashvili.

The person is accused of concealment of a crime.

“Within the frames of the ongoing investigation into the fact of the illegal crossing of the state border of Georgia by Mikheil Saakashvili, the Ministry of Internal Affairs detained another person - G.N. (DoB1989) on the basis of the relevant court decision.

Law enforcers have already arrested three people on the same charges within the frames of the mentioned criminal case.

The investigation is in progress under Article 375, part II of the Criminal Code of Georgia, which stipulates Concealment of a serious crime without prior promise.

The committed crime envisions up to 4 years of imprisonment.

Investigation on the fact of illegal crossing of the Georgian state border by Ukrainian citizen -Mikheil Saakashvili, illegal transfer of a migrant through the Georgian state border by an organized group and concealment of a serious crime without prior promise is in progress under Article 344, Part I, Article 3441, Part III, Article 375, Part II of the Criminal Code of Georgia. All relevant procedural and investigative activities are underway’, reads the statement released by the Ministry of Internal Affairs of Georgia.