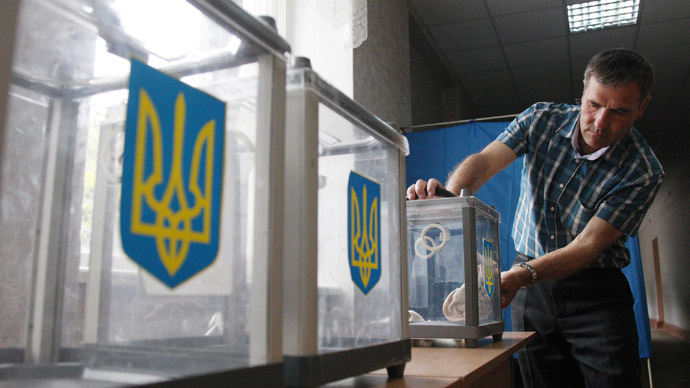 Exit polls suggest the Servant of the People party will have a majority in parliament - but will need a coalition partner to form a government.

Five parties look on course to clear the 5% threshold to enter parliament.

Partial official results - with 29% of the vote counted - give President Zelensky's party 42.1%, with the pro-Russian Opposition Platform - For Life party in second place with 12.7% of the vote. However, Mr Zelensky has ruled out any coalition with it.

As for the party of former Georgian President Mikheil Saakashvili, it received 0,47% of votes.