Geostat - In August, compared to the same period last year, the producer price index of industrial products increased by 16.4 percent 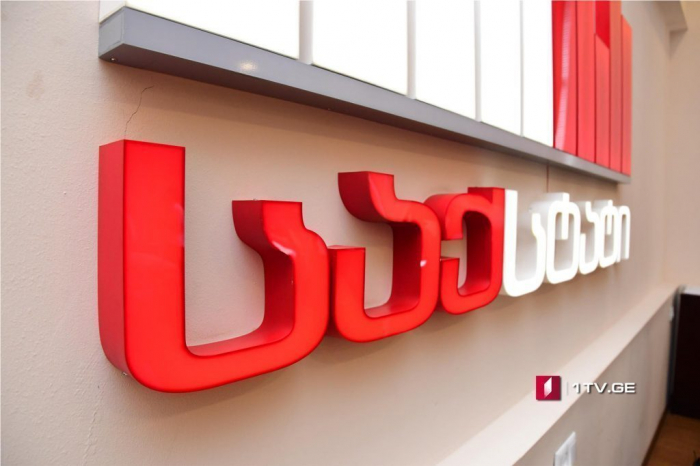 According to Geostat, compared to July of this year, prices increased by 0.3 percent for the mining and quarrying group, which had an impact of 0.02 percentage points on the change in the total index.

According to them, during the same period, prices increased by 0.9 percent for the group of products of the manufacturing industry, which contributed 0.74 percentage points to the change in the overall index. Among the products included in the group, there is a 4.8 percent increase in prices for basic metals.

"In addition, a 4.1 percent increase in prices was recorded for the group of electricity, gas, steam and air conditioning, which contributed 0.42 percentage points to the change in the total monthly index. During the 12-month period, the formation of the index was mainly influenced by the change in prices for the following products: Mining and quarrying: Prices decreased by 1.1 percent, which was reflected in the change in the overall index by -0.16 percentage points. The group notes a -9.2 percent drop in prices for metal ores.