Killer of Australian woman to be charged for premediated murder 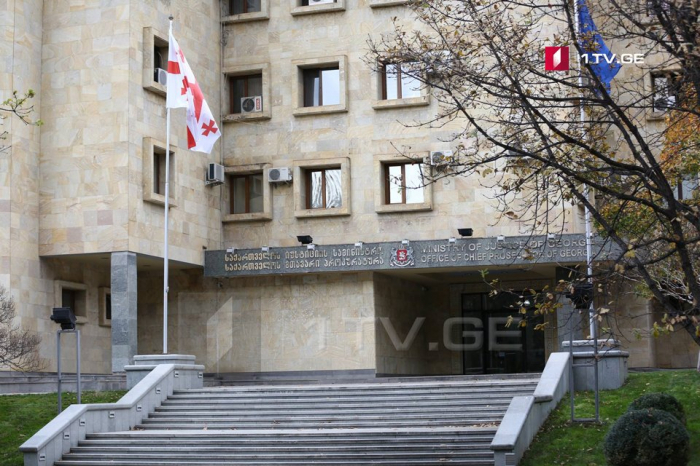 The Georgian Prosecutor’s Office (POG) has charged Georgian citizen Rafel Mursakulov with premeditated murder committed under aggravating circumstances, which is punishable by 16-20 years in prison or a life sentence.

Mursakulov attacked Australian citizen Shanae Brooke Edwards in central Tbilisi on July 30 to take away her personal belongings. Due to victim resistance, Mursakulov decided to kill her. He covered the dead body with twigs and threw away a knife to conceal the crime, said POG, adding that Shanae Brooke Edwards had been strangled.

Interior Ministry arrested Rafel Mursakulov on September 8, under Article 108 of the Criminal Code of Georgia, envisaging imprisonment for 7 to 15 years.

Earlier today, the Georgian government said it would cover the repatriation expenses of Shanae Brooke Edwards to Australia.