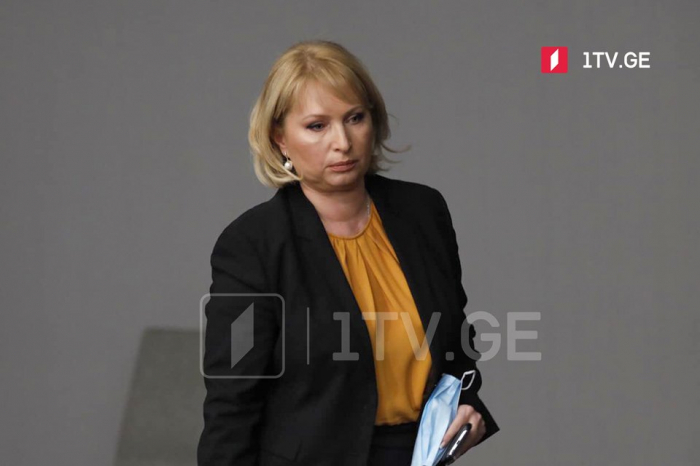 “This rating once again proves that despite pandemic, when global tourism recovery forecasts are at odds and some challenges still remain unsolved, international resting agencies dub our economy and its perspective as quite solid,” the Minister underscored.