Deputy Minister of Internal Affairs says German ambassador was in the Parliament, while other ambassadors were in touch with the Ministry on June 20 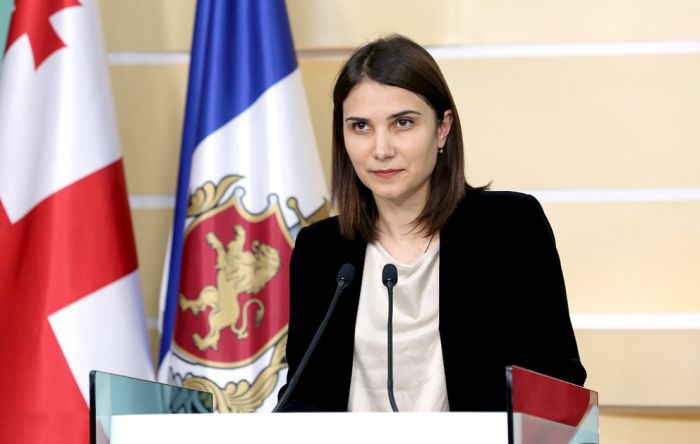 Deputy Minister of Internal Affairs Nino Javakhadze has made comments on the statement made by Minister Giorgi Gakhraia yesterday.

Javakadze talked about the communication between diplomats and the Minister of Internal Affairs during the events of June 20th.

"If you remember that night, the German ambassador made a statement in the Parliament. As for the rest of the ambassadors, they were in touch with us and were watching the developments all night long.