Minister of Finance on Relations with Russia 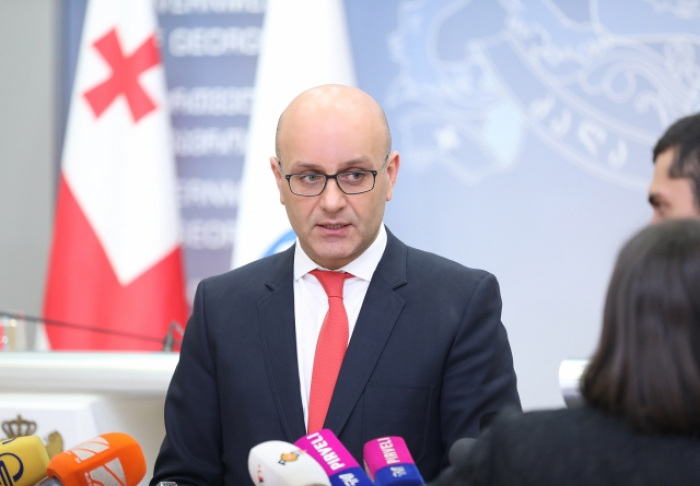 “Saying that more sold wine on the Russian market or a bigger number of Russian tourist inflow will sooner or later make us give up on our Western choice is either silly or harmful,” Ivane Matchavariani, Minister of Finance of Georgia told Imedi TV.

“Setting out relations does not mean that our claims regarding the occupation of the regions of Abkhazia and South Ossetia will be affected or softened. Unfortunately, it also does not mean that Russians will refuse to recognize these territories. The promise of the ‘Georgian Dream’ regarding sorting out cooperation with Russia meant the maximal differentiation of business, economic, cultural and humanitarian relations from politics,” said Matchavariani.

He also noted that the attempt of setting out relations with Russia in terms of trade and culture, has not hindered the progress and aspiration in terms of enhancing cooperation with the West.

“There are many examples across the world, where the countries have difficult political relations, but where trade, passenger movement, as well as cultural cooperation remain unchanged. Let us look at the issue from a different perspective. The attempt of setting out cultural and trade relations with Russia has not affected our progress in terms of cooperating with the West. I would like to remind, that in the meantime, the Association Agreement with the EU has been signed under our government. In addition, visa liberalization has taken place, and the relations with NATO have been enhanced,” stated Minister of Finance.

Matchavariani noted that particular political forces represent the issue as if they are mutually exclusive.

“I know it is hard… We have serious claims towards Russia on the one side, and we try to enhance relations in particular directions on another. It is possible to agree on such matters in politics. If we take responsibility regarding the case, we have to think of those thousands of individuals who are operating in the tourism sector. We need to liberate ourselves from the complex. Being embarrassed only for the fact that a less number of bottles of wine have been sold in Russia is silly,” said Ivane Matchavariani.