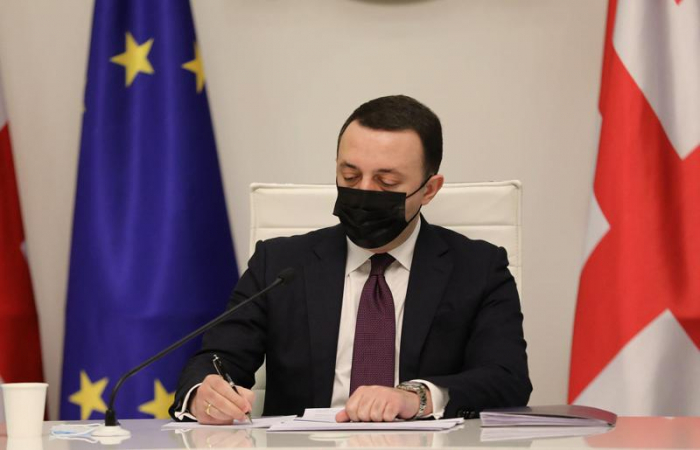 "From today we will have two Vice-Prime Ministers - Davit Zalkaliani and Ivane Machavariani," Gharibashvili said.

Foreign Minister Davit Zalkaliani held the post of Vice-Prime Minister during Giorgi Gakharia as well. As for another Vice Prime Minister, Maia Tskitishvili, she resigned from the post of Minister of Regional Development and Infrastructure after the inauguration of Irakli Gharibashvili.