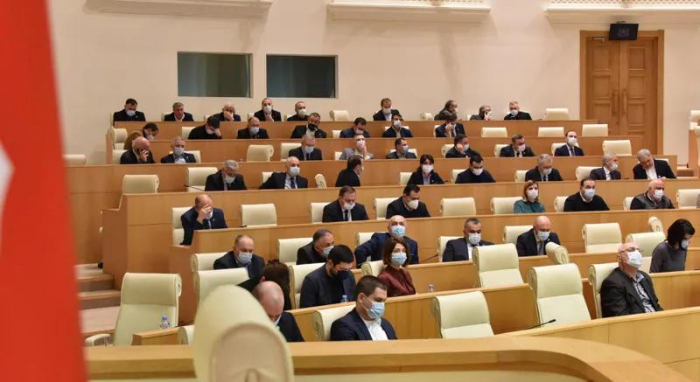 The Parliament decided by a majority of votes to set up a fact-finding commission relating to October 31 parliamentary elections.

The relevant resolution, prepared by the Georgian Dream faction, was adopted by 78 votes. The commission was set up for a period of three months.

Within 3 days after the adoption of the resolution, the Committee on Procedural Issues and Rules of Parliament shall determine the number of members of the commission and the proportional representation quotas, and shall submit it to the Bureau for approval.

It should be noted that according to the regulations, the representation of the opposition in a fact-finding commission should be not less than half of the total number of members of the commission.