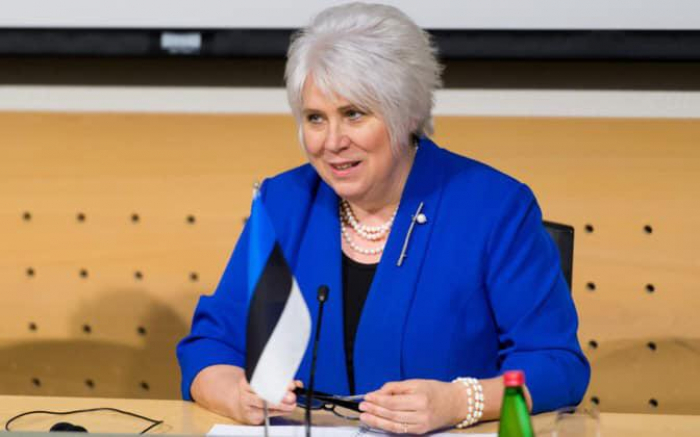 "First, the ECHR acknowledges that the Russian Federation has been exercising continued, effective control over Abkhazia and Tskhinvali Region / South Ossetia since 12 August 2008.

Second, the ECHR establishes numerous, grave violations of the European Convention of Human Rights by the Russian Federation during and in the aftermath of the war, its failure toinvestigate war crimes and systematic human rights abuses in the occupied regions ever since, as well as its refusal to enable ethnic Georgians to return to their homes.

As repeatedly stated by the European Parliament, the Russian Federation must honour itsinternational obligations and reverse its recognition of Abkhazia and Tskhinvali Region / SouthOssetia. As the power exercising effective control, it must grant unconditional access to the EU Monitoring Mission in Georgia (EUMM) to the occupied regions, in accordance with the EU- brokered Six-Point Agreement that ended the war", - reads the letter.