Mamuka Mdinaradze: The Citizens' Party wants to achieve an agreement on all other issues except snap elections, which is unimaginable 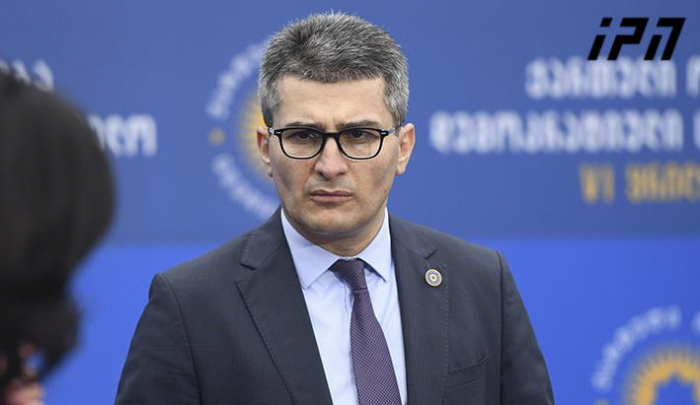 They are a little too stubborn and too principled in relation to the issues raised by the opposition in general - the Citizens' Party wants to achieve an agreement on all other issues except the snap elections, which is unimaginable, - Mamuka Mdinaradze, Chairman of the Georgian Dream faction, told reporters.

According to him, there is an agreement on the issues of electoral reform, except for certain details, and there are fewer problems in this regard.

"We are telling them that what is rational and legally correct, we will follow everything. Today's meeting gave us reason to say that we will finally agree! They will probably have reason to say that the Georgian Dream has made some concessions and their conditions have been met. We think we will reach this result," Mamuka Mdinaradze said.