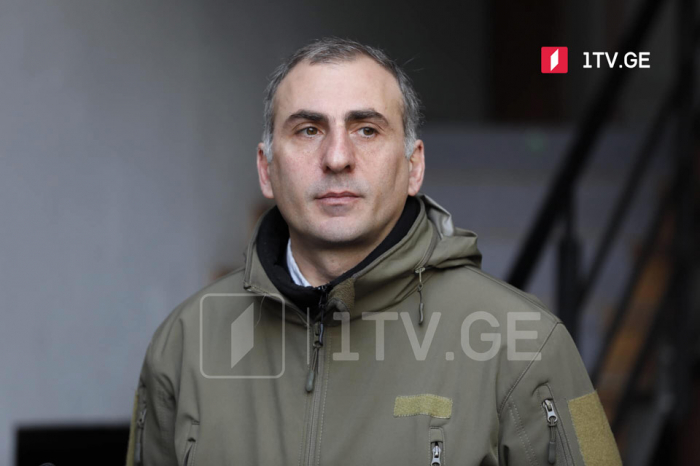 We said yesterday we were ready to meet the Georgian Dream on an individual basis. Archil Talakvadze called me and invited my party member Levan Ioseliani and me to meet today,” Aleko Elisashvili told journalists.

According to the Citizens party leader, they will probably meet with the parliament speaker and GD faction head.

Elisashvili noted that he was interested in whether the Georgian Dream has serious intentions to solve the issues discussed during the four rounds of talks between the ruling team and the opposition.

“We are interested in whether the Georgian Dream seriously treats the opposition demands. If these demands are not met, we are not going to enter parliament. The political prisoners, the electoral system, and election administration reform are the priority for us. There will be a preparatory meeting today. We will first find out if there is a willingness.

We are going to clarify the snap election issue. We are very interested in the formula for the self-government elections to become a kind of plebiscite, and we are going to find out that,” Elisashvili said.

Leader of the Citizens party stated earlier that his party is ready to publicly meet with the ruling Georgian Dream to speak about easing the crisis and possibly take up his mandate.