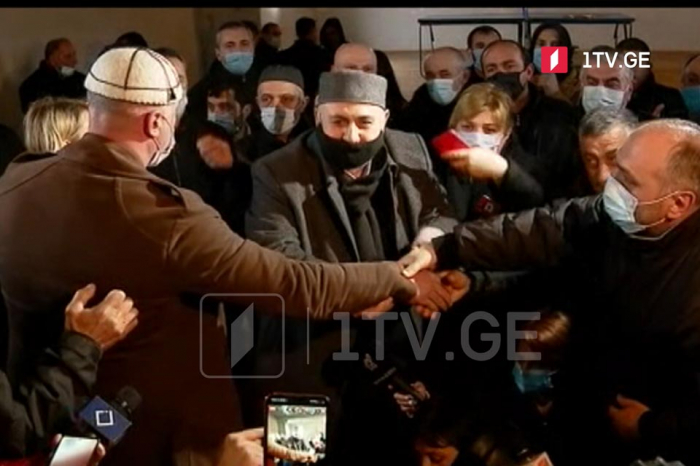 Their joint statement urges the Georgian government and the Parliament to launch a fundamental reform on religious freedom.

They also call on the officials to abolish the State Agency on Religious Affairs as “it does not help the conflict resolution.”

“The state actively responded to the religious controversy in Buknari village, unlike the previous experiences. The on-site mediation process started duly but with shortcomings. However, the state must implement a long-term transformation policy in the Buknari community. Same to the communities that might face the religious or ethnic conflict risk.

It is also important to underline the ineffective role of the State Agency for Religious Affairs. Although this agency is responsible for solving religious disputes, it was not an actor in resolving the Buknari religious controversy. Its involvement in the mediation process was not visible,” the statement reads.

The statement authors urge the Georgian government and the Parliament to show more interest in the state policy on religious liberty. Earlier, the mosque construction dispute settled following the meeting between Muslim and Christian residents of Buknari village and the government representatives.