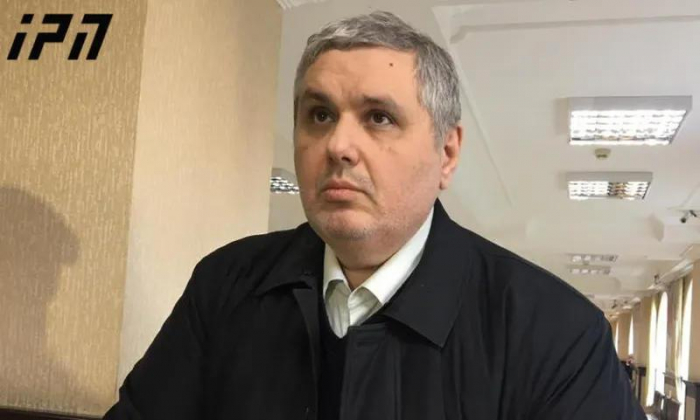 Koba Davitashvili, a former member of parliament, has died at the age of 49. As InterPressNews was told in Aladashvili Clinic, Davitashvili has passed away this morning.

"The cause was polyorganic failure", - stated in the clinic.

Koba Davitashvili was diagnosed with the so-called Bekhterev's disease. He was taken to Aladashvili Clinic in a critical condition about 2 weeks ago, where he was on artificial ventilation.