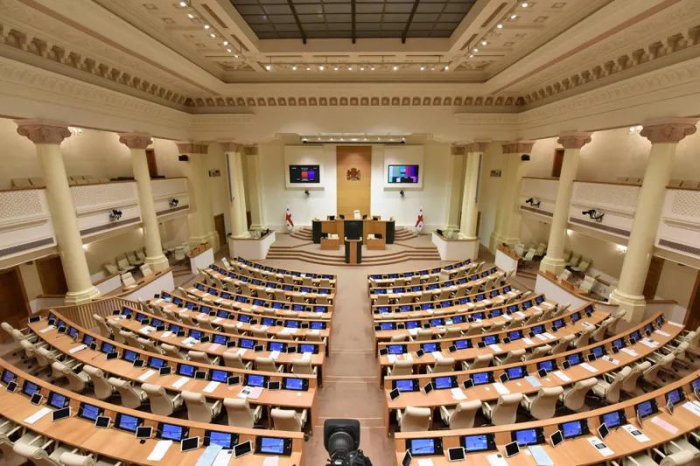 The parliament of the 10th convocation is expected to hold its first session on December 11. According to the available information, December 11 will be considered as the expected date of the first session by the ruling party, however, no final decision has been made and the Georgian Dream is waiting for the completion of negotiations with the opposition.

The first sitting of the newly elected Parliament must be held no later than the 10th day after the official announcement of the results of the parliamentary elections. The first session will be appointed by the President.