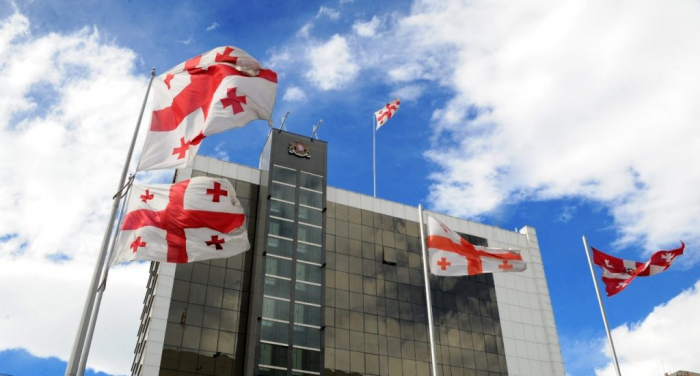 The Ministry of Defense of Georgia says Badri Esebua, accused of attacking the Bank of Georgia in Zugdidi, is not active military serviceman.

As Nikoloz Molodinashvili, Head of the Georgian Defense Ministry’s Strategic Communications and Public Relations Department noted, the disinformation campaign against the Defense Forces continues by the Mtavari Arkhi TV, as if military serviceman attacked one of the banks in Zugdidi.

“In the best interests of the public and the defence forces, we are releasing an official document proving that Badri Esebua, accused of the attack on bank, is not active military serviceman,” said Molodinashvili.

An armed man attacked the Bank of Georgia branch in Zugdidi and took 43 citizens as a hostage on October 21.

The attacker, who kept the hostages for over seven hours, demanded half a million USD and security guarantees.

The Ministry of Internal Affairs said as a result of a special police operation, all hostages have been released and their lives and health are no longer in danger.