Germany to send 37 observers for the parliamentary elections in Georgia 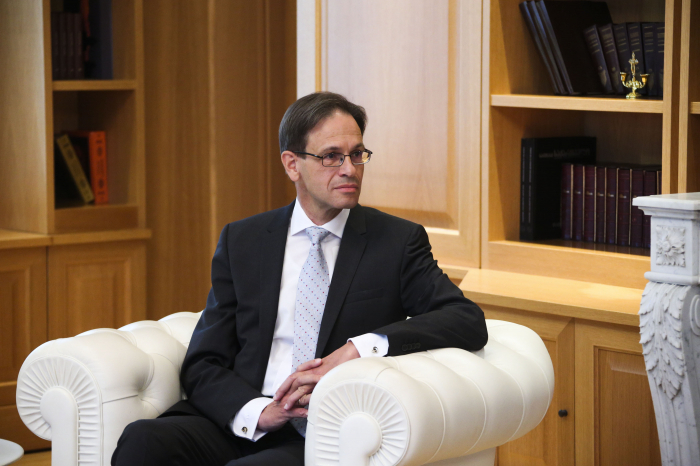 Germany will deploy 37 observers for the parliamentary elections in Georgia.

As the German Ambassador to Georgia, Hubert Knirsch, stated in an interview with Radio Liberty, some of the observers will arrive in Georgia in a few days, while others will be deployed in late October.

"I hope we will have a full ODIHR observation mission, with more than 300 observers, to monitor this election properly. This election is obviously very important, as it follows constitutional changes that have changed the electoral system. Thus, relatively small parties have a better chance of being represented in parliament. All embassies, including those named by you, are closely monitoring the election campaign and party activities", - Knirsch said.