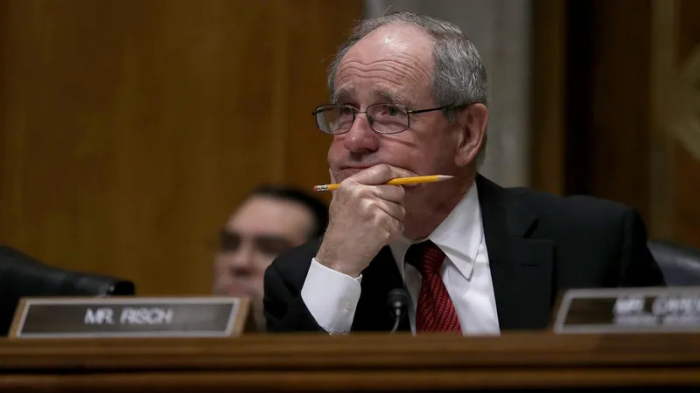 US Senator Jim Risch,  chairman of the Senate Foreign Relations Committee, responds to a court ruling on Giorgi Rurua case.

As Jim Risch told Voice of America, he is concerned about the sentencing of Giorgi Rurua on fictitious charges and the judiciary should never be used for political purposes.

“I remain concerned about sentencing of Giorgi Rurua on spurious charges in Georgia – a legal system should never be used to fulfill political aims. President Zurabishvili should pardon Giorgi Rurua in the interest of depolarizing the political climate as elections near.

I am very happy that the necessary changes have been made in the electoral system of Georgia and I look forward to seeing free and fair elections in October. However, elections will be free and fair only if political parties are able to operate freely without fear of political persecution”, –  Jim Risch said.