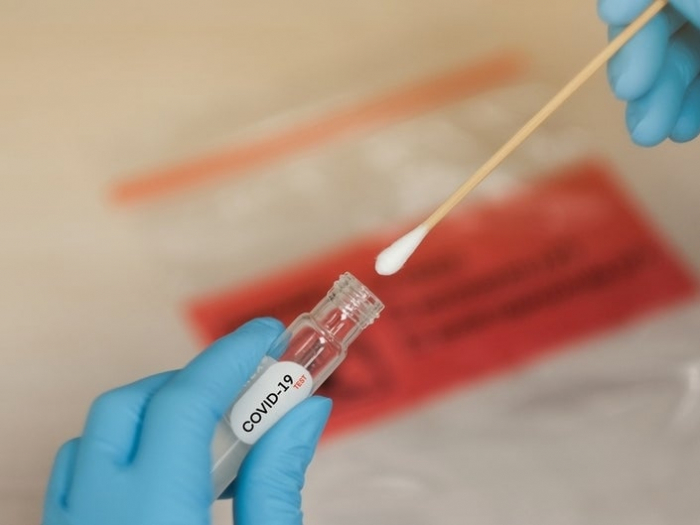 The health condition of 28 Georgian soldiers who have tested positive for the coronavirus in Afghanistan is satisfactory, says the press office of the Gori military hospital.

The soldiers who have returned from NATO’s Resolute Support mission on June 10 are undergoing treatment in Gori military hospital of central Georgia with a mild form of the virus.  Doctors say that none of them have a severe case of the illness.

They are still in semi-isolated wards under the observation of doctors. Their health condition is satisfactory”, the press office of the hospital told the media earlier today.

The Georgian Defense Ministry said on June 10 that an Afghan serviceman was the source of the infection.

The soldiers were transported to Georgia by charter flight several weeks before the completion of their mission.

Other Georgian soldiers who will return to the country after the completion of NATO’s Resolute Support mission will have to spend two weeks in quarantine.

Georgia is the largest non-NATO contributor to the Resolute Support mission with 871 soldiers.

The Resolute Support mission in Afghanistan was launched in 2015 and involves more than 16,000 personnel from nearly 40 NATO member and partner countries.