Occupied Abkhazia introduces travel restrictions for citizens of all countries, except Russia, until April 7 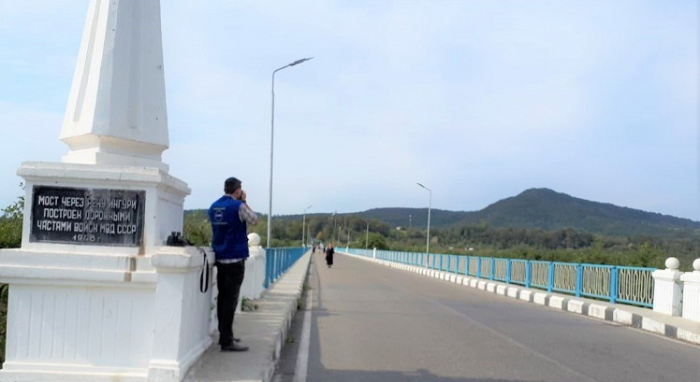 The so-called government of occupied Abkhazia announced the tightening of sanitary control on the Enguri River as a precautionary measure against the spread of the coronavirus.

Residents of occupied Abkhazia were warned to refrain from traveling “abroad.” Valery Bganba, the so-called acting President of the Russian-occupied region has made this statement.

In addition, the citizens of all countries, except Russia, are restricted to enter the territory of occupied Abkhazia until April 7.