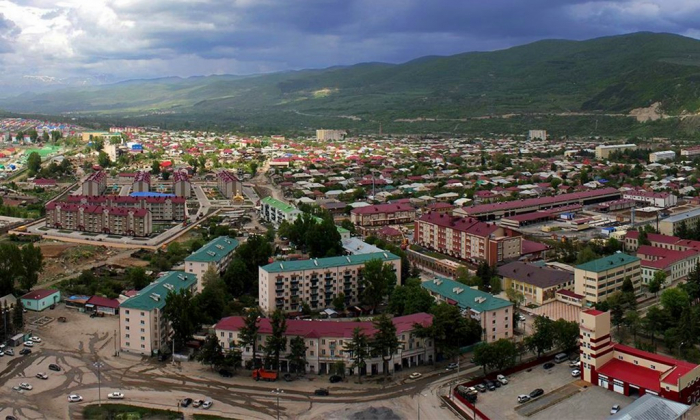 Medicines with annotation in the Georgian language have been banned from two pharmacies in the Russian-occupied Tskhinvali (South Ossetia). The seized medicines include Voltaren, Flu Cold, Crestor, Hemoral, Tolarin Plus, and more- Russian media reports.

This is not the sole case of pharmacies undergoing inspections and confiscations of Georgia-made products in the Russian-occupied territory. The sale of Georgia-produced medicine (along with other products) has been prohibited in Tskhinvali, conforming to a resolution adopted by the region’s de-facto Ministry of Internal Affairs in 2006. The resolution likewise forbids the import and sale of meat, alcohol, non-alcoholic beverages, mineral water, and other produce from Georgia.

In response to the above-mentioned news, State Minister for Reconciliation and Civic Equality of Georgia, Ketevan Tsikhelashvili, said this is “a deliberate policy” of Russia-controlled Tskhinvali aimed to “cut ties and contacts with the rest of Georgia, at any price.”

The Georgian State Minister also stressed the need to reopen the crossing border connecting the region with the rest of Georgia. The so-called border was closed on September 5, 2019, resulting in a “humanitarian crisis, as well as a“shortage of medicines and products” in the region. The occupied territory remains in desperate need of access to medicines and products.

Following the 2008 Russo-Georgian war and the recognition of Tskhinvali’s independence by Russia, the Kremlin has been trying to establish full control over the domestic processes taking place in the region. The level of the Kremlin’s influence has been especially high in Tskhinvali, with the Fourth Military Base there from 2009, housing about 4,000 military personnel. Unlike Abkhazia, where implementing joint projects in the field of security with Russia is more openly criticized by many, in the Tskhinvali region, the integration of the local structures with the Russian law-enforcement system maintains strong support (primarily from the local government).

Russia’s ever-increasing control over the regions of Abkhazia and Tskhinvali is the main challenge for the integrity of Georgia.