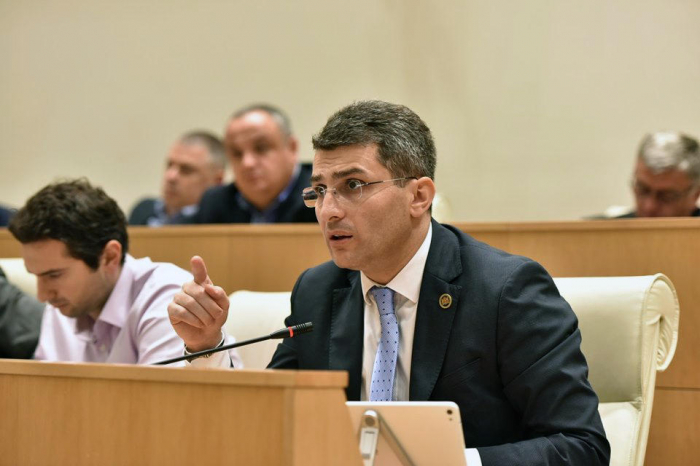 We cannot seriously speak about a survey that is at least 30 percent far from the reality, Mamuka Mdinaradze, the leader of the parliamentary majority, told reporters while commenting on the results of the NDI recent survey.

Mamuka Mdinaradze recalls a 2016 March poll to back up his view, saying that the margin of error was about 30 percent.

“We can recall the March 2016 survey, when the Georgian Dream was supported by 15 % of the NDI respondents, while it gained 49 % of votes in the elections. It means that the “Georgian Dream” will receive over 60 percent of votes in 2020. Of course, I am saying it jokingly, but it can definitely happen. Unfortunately, a very authoritative research organization is still stubbornly chosen CRRC to conduct the survey,” Mamuka Mdinaradze said adding that it’s impossible to discuss the details of this poll seriously.