12 detained at a rally near parliament 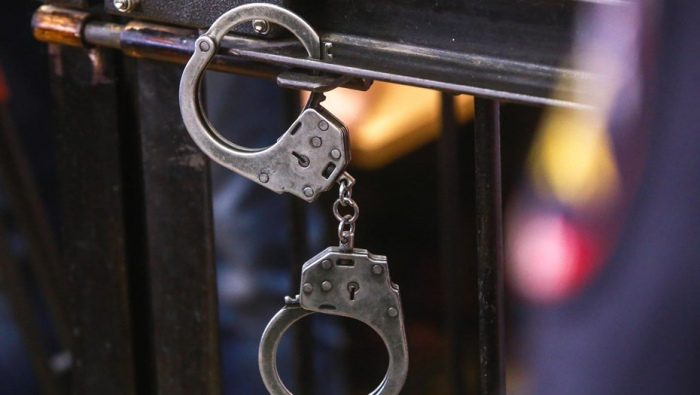 Twelve individuals including opposition leaders and members have been detained at parliament earlier today for ‘hooliganism and disobedience to the police’, during a rally opposing a 20-person list of judges nominated for seats on the Georgian Supreme Court.

The rally was held as a part of protests in Tbilisi which started on November 14, after the rejection of the ruling Georgian Dream party proposed election bill on the early transition to a fully proportional electoral system starting from 2020 instead of scheduled 2024.

The Georgian Interior Ministry has confirmed the detention of 12 individuals.

The opposition says that the list of 20 candidates for the Georgian Supreme Court, who may be appointed for a lifetime term in the court by parliament, includes biased judges.

The ruling party says that they will not vote for several candidates on the list.