22,590 pedestrians fined in Tbilisi in 2019 for violating traffic rules 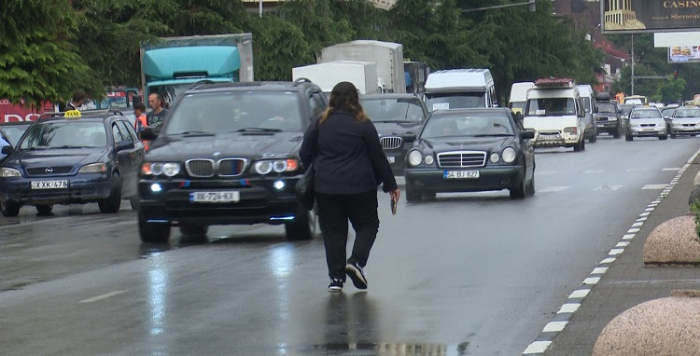 22,590 pedestrians have been fined in Tbilisi between January and September 2019 for violating traffic rules while the figure was 12,685 in the same period of last year, the Georgian Interior Ministry told IPN news agency.

The Interior Ministry has plans to double the fine for the violation of traffic rules by pedestrians to prevent accidents.

336 incidents have been reported so far in the year when a vehicle hit a pedestrian, leaving 18 dead and 347 injured.

In April 2019 the ministry released figures for road accident deaths and injuries over the past decade, which showed 6,608 individuals have been killed and up to 85,946 have been injured on roads across the country over the past ten years.