Education, Science, Culture and Sport Ministry to be divided again 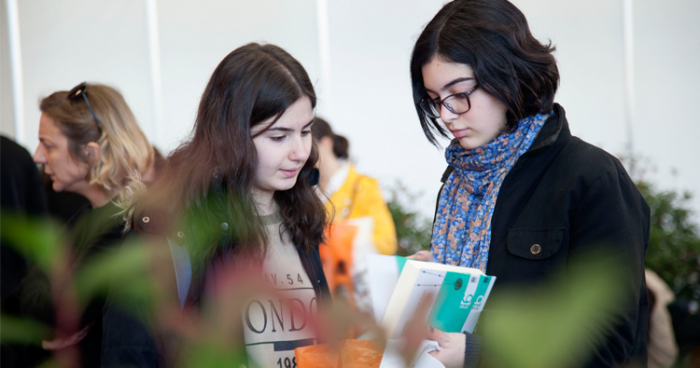 A Ministry of Culture, independent of the current Ministry of Education, Science, Culture and Sport, may be formed starting in 2020.

The information emerged after the Education Minister Mikheil Batiashvili resigned.

The ruling party legislator Nukri Kantaria told InterPressNews agency after Batiashvili’s resignation that the changes are expected in coming months, supposedly in January.

The Culture and Sport Ministry merged with the Ministry of Education and Science last year.

Batiashvili, who took the post in July 2018, resigned today stating it was his “personal decision”. His replacement has not been named so far.

Nukri Kantaria said it is unlikely that Batiashvili will be replaced by his deputy Badri Maisuradze, but rather the latter might lead the new culture ministry.