For the 1st time in Georgia, coastal city of Batumi will have electric buses 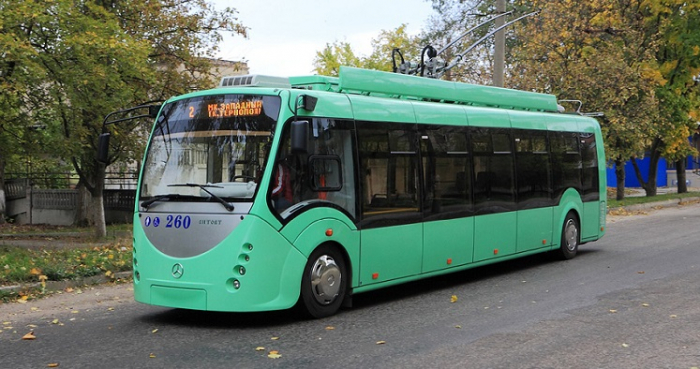 Georgia’s coastal city of Batumi will be the first in the country to serve passengers with electric buses, as per an agreement signed between Batumi City Hall and the Belarussian electric car manufacturer Belkommunmash.

The rollout will begin with eight buses. The budget for  the project amounts to €3,777,000 which includes a €1,500,000 grant from the Eastern Europe Energy Efficiency and Environment Partnership fund.

The remaining funds will be provided by an affordable loan from the European Bank of Reconstruction and Development (EBRD).

It is the first time that the Eastern Europe Energy Efficiency and Environment Partnership fund has allocated money for a project involving electric buses in the Caucasus region,” Batumi City Hall reports.

The Batumi bus fleet replaced 40 of its buses last year. However, the vehicles were not electric.