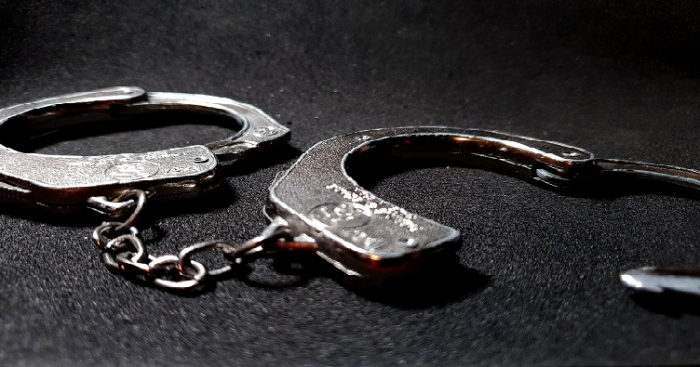 Georgian police officers have detained 13 people for drug offences in the coastal town of Anaklia in Samegrelo today.

The detention took place in the vicinity of the area where music festival Echowaves is underway.

Police reports that three more people were arrested for theft.

Earlier on August 23, Georgian police detained Turkish national in the Georgian region of Adjara for drug possession and sale.

Seven pills of Suboxone were seized as evidence.