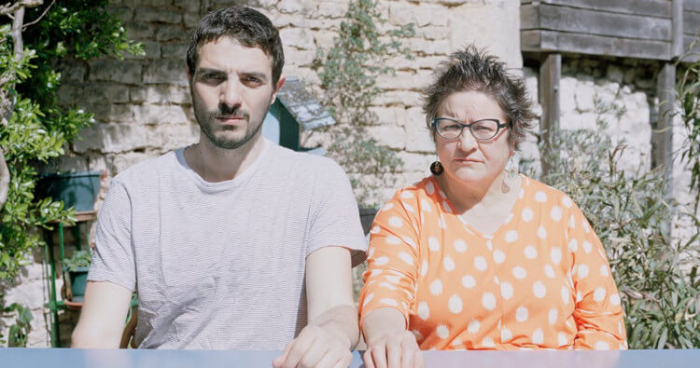 A three-day celebration of photography will launch on Georgia’s Black Sea coast later this month, when the Batumi Photodays festival brings established photographers and emerging creatives from Georgia and abroad to the city.

Organisers of the annual show will bring over 30 artists from around the world to Batumi’s Contemporary Art Space venue for the principal display titled Mirror Land, while a photo lab workshop, three exhibitions by celebrated creatives and nighttime screenings rounding off the programme.

Opening on August 30, the festival will host its main exhibition with a theme of warped reality, false values and influence of fake news and political events on social consciousness and perception.

"[The display explores the] double standards that our society share with the false structures, lost and messed up meanings and values [that] come across with the traditions and established rules,” a preview for the exhibition said.

This year’s Batumi Photodays will run between August 30-September 1.