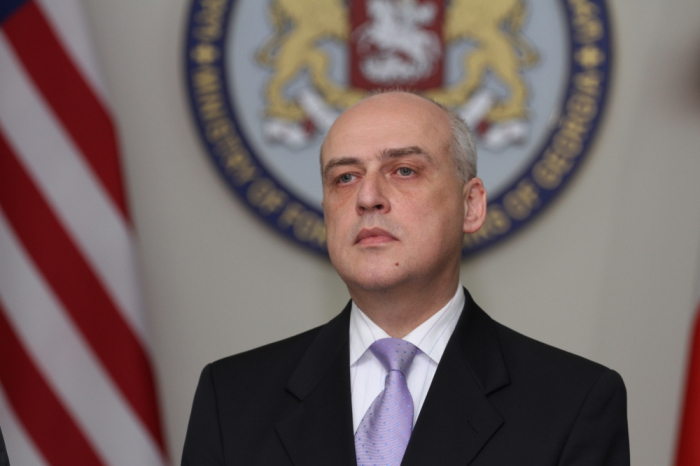 The process of erecting artificial barriers is currently suspended in Gugutiantkari, largely due to the consistent steps taken by the state, - Georgian Foreign Minister Davit Zalkaliani said at a briefing.

According to him, the state used all the available leverages as soon as information was spread about the illegal borderization in order to prevent the escalation of the situation.

"As soon as the occupation forces started the process of erection of artificial barriers, the state, the Ministry of Foreign Affairs, in coordination with all other agencies, activated all the available leverages, consolidated the international community and did its best to prevent further escalation. As it is known, the process of erection of artificial barriers in Gugutiantkari is suspended, largely due to the consistent steps taken by the state. We are constantly monitoring the situation on the ground. We remain in touch with international partners and call on the Russian Federation to stop its illegal policy against Georgia,” Davit Zalkaliani said.

According to him, the assessments and principled position of international representatives is precisely the mechanism of diplomatic pressure, which plays an important role in stopping the illegal operation of the occupation forces.

“The first official announcement was made on August 7. Representatives of the diplomatic corps were called to the Ministry of Foreign Affairs and were informed in detail of the ongoing illegal process. On August 8, the Georgian side raised this issue in the format of the UN Security Council. This is the highest tribune where we asked our partners to pay particular attention to the ongoing borderization process in the occupied territory. On the same day, the US Department of State made statements on the illegal activity,” Zalkaliani said.