Amiran Gamkrelidze: Mandatory vaccination is a difficult issue to solve, I think it will become a matter of discussion 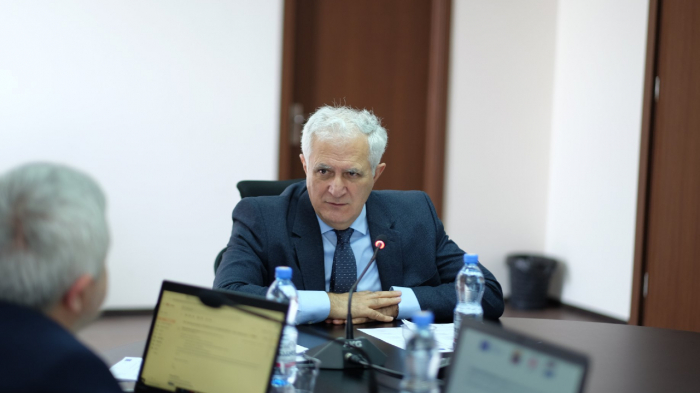 In general, the introduction of mandatory vaccination is not easy, it is a difficult issue to solve, I think it will become a matter of discussion, - said the head of the National Center for Disease Control, Amiran Gamkrelidze in an interview with Interpressnews.

As Gamkrelidze explains, teachers especially demand that the coronavirus vaccination be mandatory.

"They tell us why you do not make the vaccine mandatory. Teachers in particular tell us that if it becomes mandatory, they will be vaccinated. As you know, this issue will be discussed later. The Prime Minister makes the decision, he is the Chairman of the Coordinating Council. In general, the introduction of compulsory vaccination is not easy, as you know, many countries have not implemented it. Some did, however, many did not. Some think it conflicts with human rights and so on. It is a difficult issue to resolve, I think it will be the subject of several discussions", - Gamkrelidze said.

As Amiran Gamkrelidze explains, the National Center for Disease Control only issues recommendations, and the decision is made by the Coordination Council, the Prime Minister.