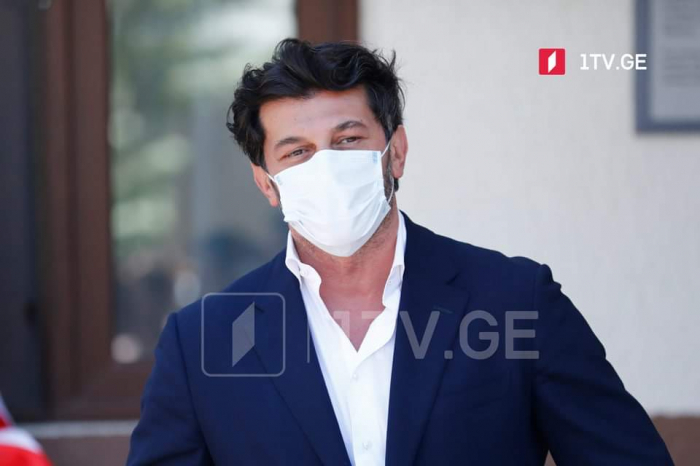 Kakha Kaladze, the mayor of the capital, says that the Samgori-Lilo-Rustavi underground metro will be discussed in the future.

According to Kakha Kaladze, feasibility studies have already been conducted on the Samgori-Lilo-Rustavi underground metro .

"Surveys have been conducted in two directions, Samgori-Lilo and then Lilo-Rustavi underground metro. We did not move on to the detailed project, because in the conditions of the pandemic we had to abandon many projects and temporarily stop something. There will definitely be a discussion about this in the future. We are expecting something from additional technical-economic studies and we will know everything in the near future, ”said Kakha Kaladze.