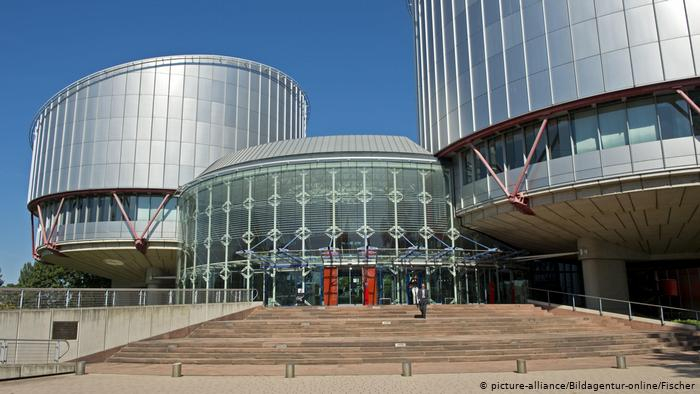 According to the decision of the European Court of Human Rights, Russia is responsible for the murder of the former agent, Alexander Litvinenko . The court ruled that Alexander Litvinenko was assassinated by two former KGB agents, Andrei Lugovoi and Dmitry Kovtan, as part of an operation allegedly led by Russia's Federal Security Service.

Kremlin critic Alexander Litvinenko, 43, died after drinking green tea at the Millennium Hotel in London in 2006. He was poisoned with a rare radioactive substance - polonium 210. Britain blamed Moscow for his murder, which Russia has always categorically denied.