Deputy Minister of Health: About 7,000 people were vaccinated yesterday, which is very alarming and indicates a serious need to further stimulate vaccination program 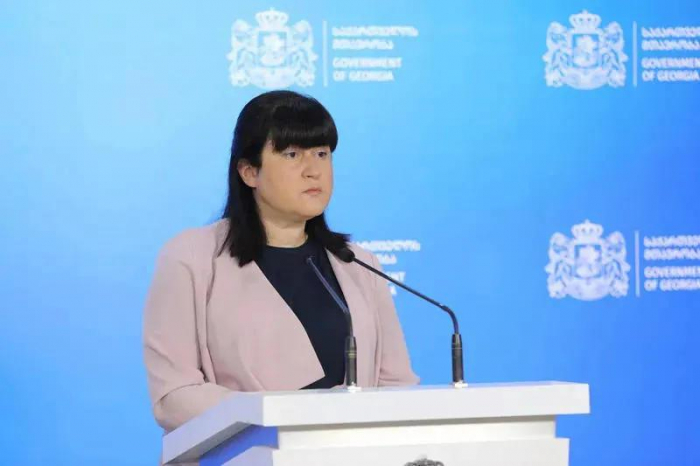 According to the Deputy Minister of Health, Tamar Gabunia, the rate of vaccination has decreased in recent days.

As she told reporters, this indicates that there is a serious need to further promote the vaccination program, by expanding the information campaign or by more active involvement of family doctors.

"The rate of vaccination has decreased in recent days. Yesterday, even though it was Sunday and more citizens should have had time to go to the clinic for vaccination, slightly more than 7,000 vaccinations were administered, which is very alarming and indicates that there is a serious need to further stimulate the vaccination program, by expanding the information campaign, with more active involvement of family doctors or any other way. Vaccination rates are quite good in some regions. Tbilisi is leading, more than 60% of the adult population is already vaccinated, although the same cannot be said for other regions. Especially noteworthy is the coverage rate in the older age groups. The Ministry of Health and the National Center for Disease Control will intensify their efforts in the coming days," Gabunia said.

As for the effect of the lottery promoting vaccination, Tamar Gabunia said that at least a month-long observation is needed to evaluate its results.

According to her, the issue of making the vaccination process mandatory has not been considered yet.

"Vaccination in the country is voluntary and so far and no other model is being considered yet," Gabunia said.