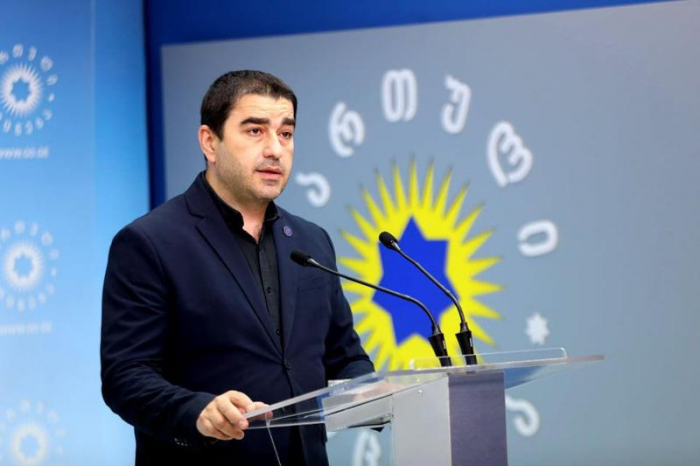 According to a survey conducted by the Georgian Dream, the ruling party in Batumi has 49.2% support, the National Movement 29.8% and the Party for Georgia 4.1%.

As you can see, the mayoral candidate of the Georgian Dream has very strong chances to win the elections in the first round with a big advantage. Of course, everything will depend on the turnout on October 2,” Papuashvili said.

The survey fieldwork was conducted from September 13-17. A total of 2690 respondents were interviewed, of which 87.9% of respondents named their favorite party. The margin of error is 3%.